Since its founding by Henry Sherwin and Edward Williams in 1866,  The Sherwin-Williams Company has not only grown to be the largest producer of paints and coatings in the United States, but is among the top 5 largest producers in the world.

PCI is proud to be the region’s distributor for Sherwin Williams’ range of environmental friendly architectural paints as well as its’ impressive line-up of Chemical Coatings products. 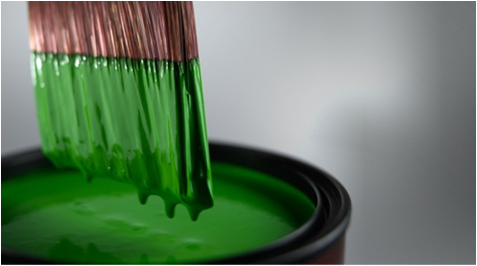